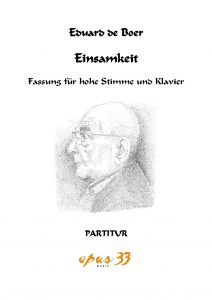 Text by Mask Force Bern (2020)
Dedicated to those for whom ‘we have been doing all this’, so far

‘Voor hen doen we het allemaal’ (It is for them that we are doing all this), the Dutch prime minister said in March 2020, referring to the elderly, society’s most vulnerable people, when he announced the stern government measures that he said needed to be taken, justified by the corona pandemic situation.

A number of months earlier, my then 89-old father in law had been taken into the care home in our little village, so my wife and the rest of our family could visit him or bring him to our home as often as we liked. As a result of the government measures however, this was no longer possible. Living only 500 meters away from us, he was not allowed any visit whatsoever, ‘for his protection’. Only when he was on his deathbed, nine weeks later, first my wife and then also his other family members were allowed in his room again.

This is one of the reasons why the text, written for the manifestations of the Mask Force Bern, that popped up in various countries in November of the same year, strongly appealed to me. I decided to rearrange it in such a way that it would be suitable as a song text and then set it to music. May this song contribute to the same noble cause as the Mask Force Bern manifestations: to make the world a better place.

The sheet music of this Lied can be viewed and downloaded here (high voice) and here (medium voice), free of charge.

There is also a version for medium voice and piano.